What did we learn from the MDGs? 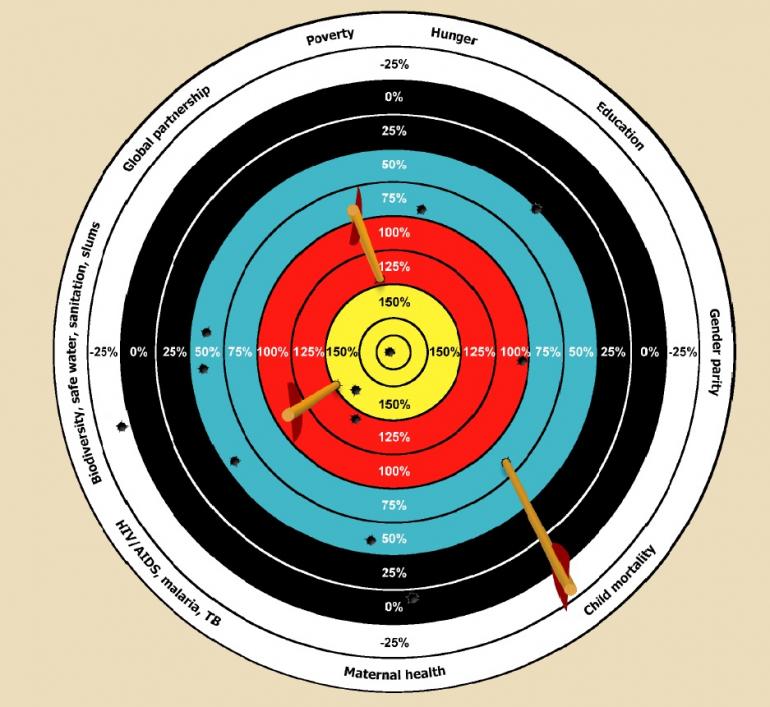 This article by Lars Vogelsang and Meenal Joshi, (Global2030) was originally published here with the title ‘Achievements and Unfinished Business of the Time-Bound MDG Targets’

A recent Report by Global2030  provides a comprehensive assessment of the time-bound targets of the UN Millennium Development Goals (MDGs), most of which ended in 2015. The report delivers comprehensive information and detailed analysis on the successes and shortcomings of the MDG targets. These findings are important, as lessons learnt from the MDGs will play a crucial part in monitoring and ensuring the success of the  Sustainable Development Goals (SDGs)  recently adopted by the UN. The report is the first, to the best of our knowledge, to state the achievements of all time-bound MDG targets. It is also the first to show, for all targets, the pace of progress and, where available, outcomes in mortality reduction. Other assessments only refer to selected targets, often do not use the  official target indicators, or do not expli citly state for each target whether it was successfully met or not.

One of the key findings is that more than half of the time-bound MDG targets – specifically, 8 of 15 – reached at least 80% of their goals on a global scale (poverty, hunger, gender parity in education, child mortality, HIV/AIDS, malaria, tuberculosis and slum conditions). Of these 8 goals, 6 met and surpassed their goals by achieving around 150% of their goals, and even up to 320% in one case (poverty, gender parity in education, HIV/AIDS, malaria, tuberculosis and slum conditions – see diagram). For most of these targets, it cannot be denied that a great level of achievement has been attained. For example, the target on malaria was the highest achieving mortality-related target with attainment of 138–160% of its goal. 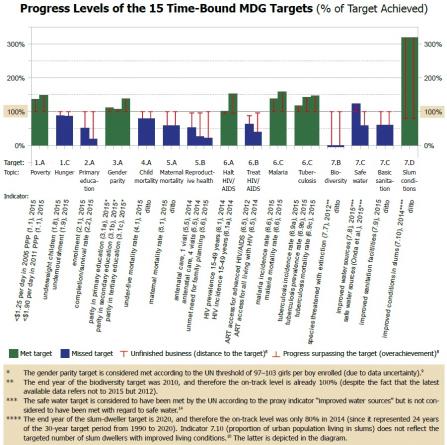 However, the exact degree of achievement is not clear cut. The UN considers 7 targets to have been realized, instead of the 6 highlighted by the report, with the additional one being the safe water target. This was met according to the official proxy indicator “improved water sources”, but these sources often fail to provide safe water, as has been reported by  WHO and  UNICEF , among other scholarly authors ( Onda et al. ;  Bain et al. ;  Wolf et al. ). In fact, WHO have themselves stated that “improved sources cannot be equated with safe and clean drinking-water”. Although it remains a topic for debate, it should not distract from the overall achievements of the MDGs.

Important to note is that of the 9 MDG targets covering the most critical issues that are directly related to mortality, almost half are expected to be met according to the latest data; that means 4 (or 5 if the safe water target is being included). As a whole, the results may appear to linger half way between success and failure. However, a more comprehensive and realistic picture would consider the overachievements of the MDG targets; many targets on mortality-related issues substantially exceeded their goals, with achievements around 150%.

Among the targets not achieved, the biodiversity target showed no progress towards the end goal, and even showed some regression from the goal. The remaining targets still exhibited some progression towards attaining their end goal. Biodiversity, along with the targets on primary education and reproductive health, form the biggest unfinished business of the MDG targets.

Alongside assessing the achievements of a given target, it is also of interest whether the pace of progress increased after the targets had been set. The report finds that the vast majority of the official MDG target indicators (21 out of 25) showed faster progress once an improvement in the trend had occurred after the targets had been agreed upon. Across all the indicators, the annual rate of improvement stepped up from an average 1.79% before the trend change to an average 3.46% afterwards, meaning the average rate of improvement almost doubled. Despite the acceleration of progress across the MDGs not always being sufficient to achieve the target, no target was achieved without an increase in its pace of progress, highlighting the importance of international action and cooperation.

Now, the MDGs may have triggered faster progress and targets may have been accomplished, but this conveys little about the magnitude of the results. A target may have not been very aspirational, or may have addressed a comparatively small problem. Therefore, it is important to assess the absolute outcome of the MDG targets. A useful comparator for this is the number of deaths, as opposed to proportion of the population or numbers of people affected. From all MDGs, the target on child mortality was clearly identified as the biggest life saver; approximately  5.84 – 6.80  million fewer children die today in comparison to 1990. This was followed by the targets to reduce hunger, to provide safe water and to provide basic sanitation, and to stop the spread of HIV/AIDS. Overall, 6.85-8.75 annual deaths have been prevented through MDGs related to mortality (compared to 1990). The tremendous reduction in mortality was aided through an eight-fold raise in development assistance for health-related MDGs, from approximately $2.91 billion in 1990 to  $24.3 billion  in 2014.

Overall, while there remains extensive unfinished business in several targets, other targets achieved at least around 100% of their goal, with some demonstrated exceptional achievement in substantially surpassing that. This was achieved, in part, through an increase in the pace of progress in the vast majority of official MDG target indicators. It cannot be disputed that the MDG targets have helped to save the lives of millions and better the lives of billions. This positive influence ought to be transferred to the deliverance and implementation of the subsequent Sustainable Development Goals (SDGs) for 2030, ensuring all unfinished business is addressed, in order to extend the tremendous success that has already been accomplished with the MDG targets. 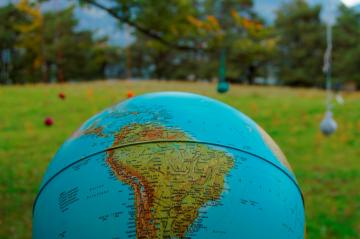